Home › Uncategorized › That’s not a hill

That’s not a hill

I thought my day yesterday had hills. We arrived in Blayney after what I thought was a pretty consistent day of ups and yes, that also meant some pretty nice downs. Really, it was the first hill climb challenges of the trip. But that was before today. My brother Mick had warned me. He’d done a recky of the road on his return to Sydney after his week with me. He’d said something like, ‘out of Bathurst, it just goes up’. And he was right. I was looking up at long stretches of road and in my highest gear for a lot of the day. After each one, it was great to get to the top, albeit completely out of breath, and I almost didn’t want any of the long glorious downs that we enjoyed on the other side. When you’re heading towards the Blue Mountains, this only means one thing. You have to go up again at some point. But my nephew Jack, who is now on the road with me too, keeps telling me about my morning tomorrow, the climb out of Lithgow, a straight steep climb up to Mount Victoria. He even said today that perhaps I should have ridden from Sydney to Perth so I could avoid this climb. Mmmm I’ll let him know tomorrow if he was right!

What another amazing week on the road it has been. The numbers have grown. Alistair, a great old friend of Dad’s and avid cyclist, joined me on the bike for three days, from West Wylong to Lithgow. His decision to join me at this stage was a good one, for he loves the downhills. As I pretty much started to brake on the crest, preparing to take it easy down the enormous long stretch of downhill before me, I’d see Alistair’s head go down and he’d start to furiously pedal, looking to see if he could top his highest speed from the previous downhill. Down he would fly and greet me when I’d finally catch up saying, wasn’t that brilliant. He has now headed home but will meet at Richmond on Monday morning to help navigate me through the labyrinth of Sydney streets to get me to Balmoral Beach.

Mum, Dad, Kate’s husband Chris and son Jack have also been on the road with us for the past few days. Now instead of just one car passing with waves and honks, there’s three. At rest stops, picnic rugs are put down, chairs are set up, and we all settle in. Soup is made, coffee is boiled, and we sit around and chat as if we’re just down at the local park. It’s a bit of a rude shock when it’s actually time to get back on the bike. Not only has it been brilliant having everyone help in support (tho I’m still amazed at how Kate manages to push a child on a swing while putting a bandaid on the finger of another while preparing delicious lunches for everyone and booking accomodation for the following evening), but it has been truly special having all the family on the road to support and celebrate cycling4parkinsons. Because although I am out there cycling each day, it’s about the family, our friends and everyone who is following and supporting this ride and bringing awareness to Parkinson’s disease. And for that, we should celebrate!

So, two days of riding to go. See you on the other side! 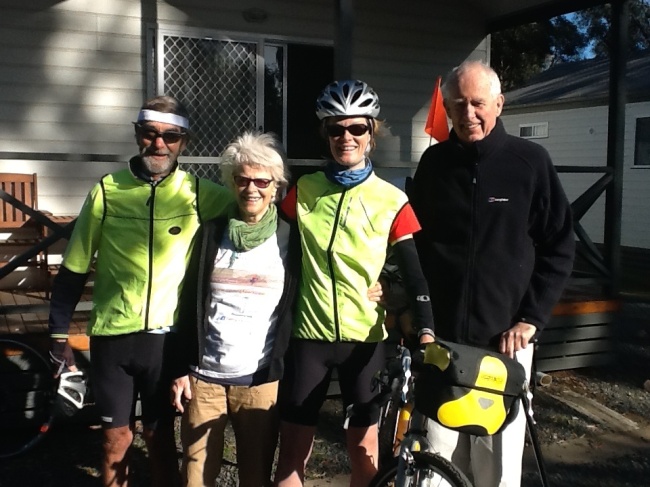 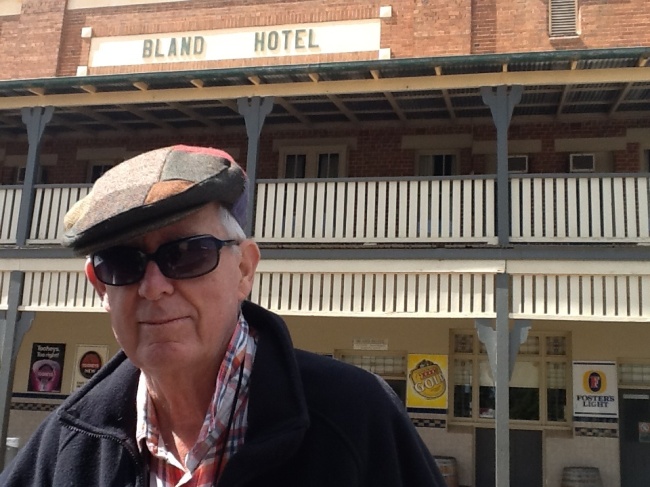 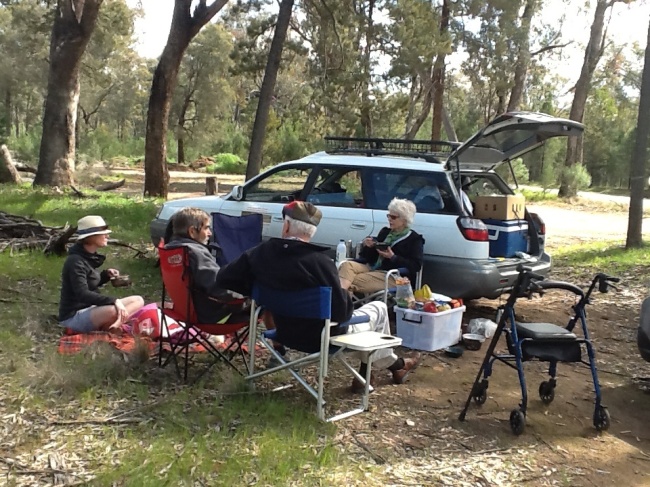 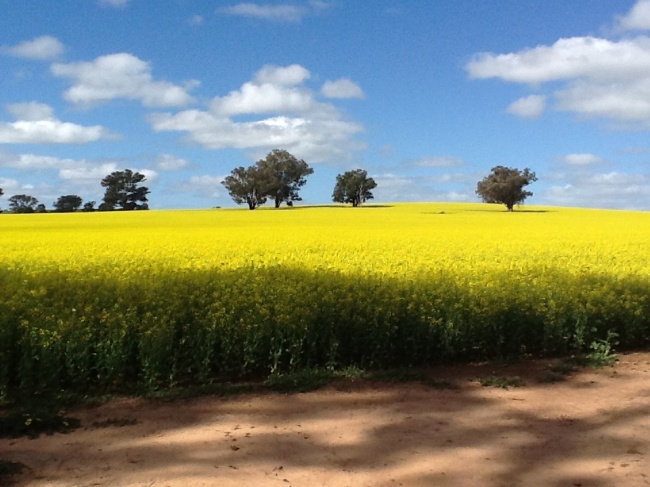 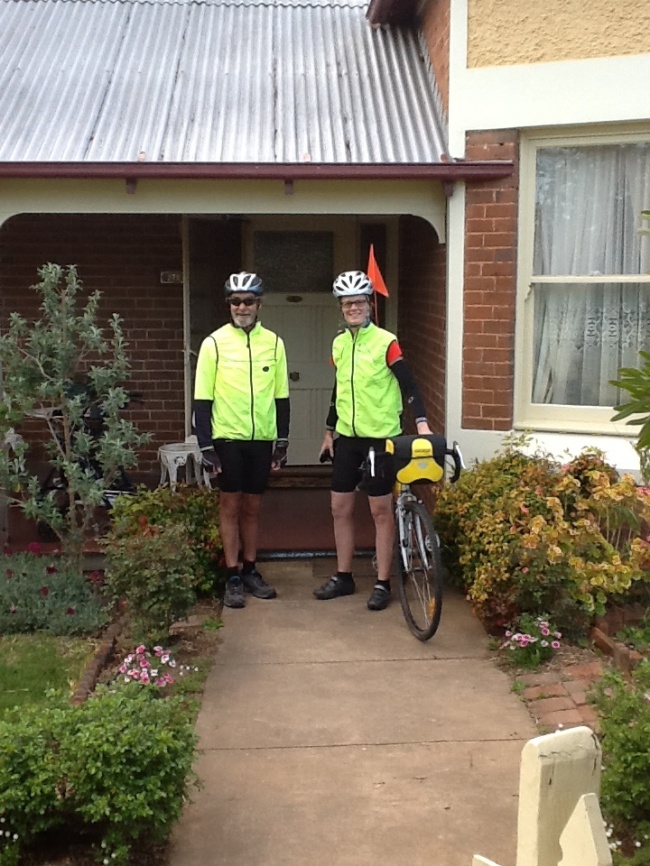 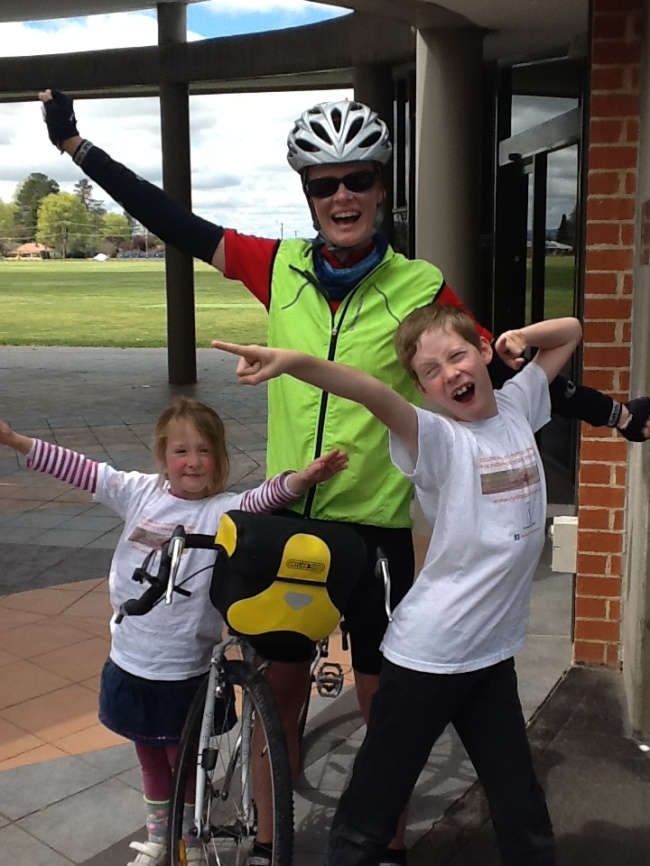 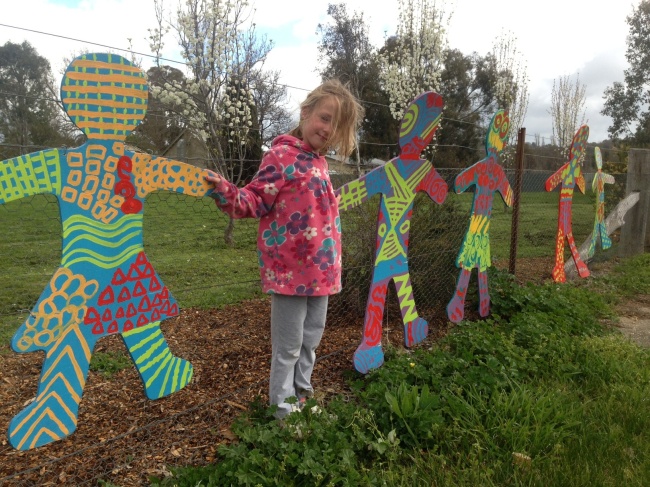 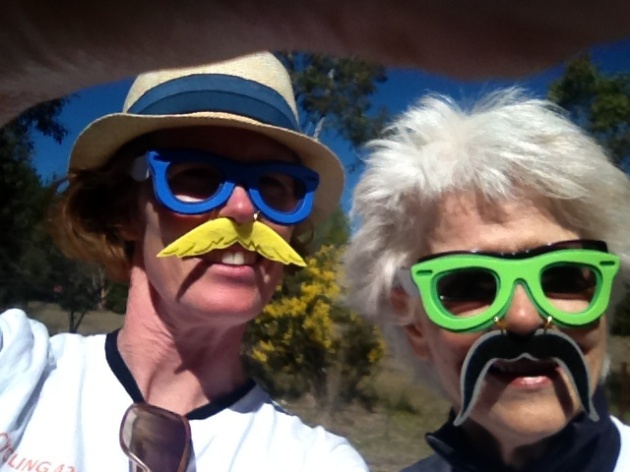 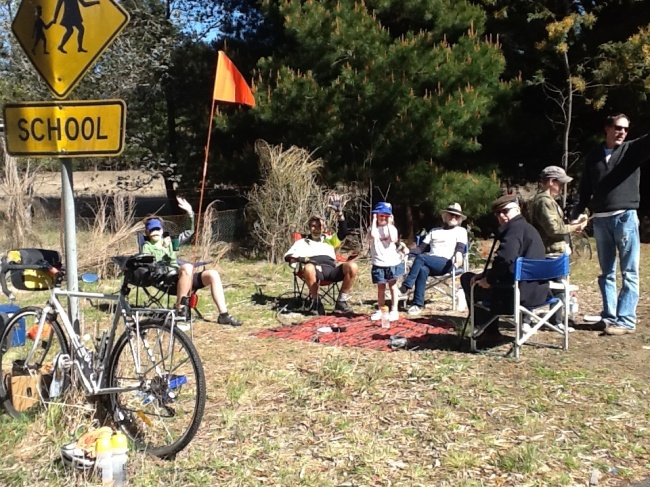 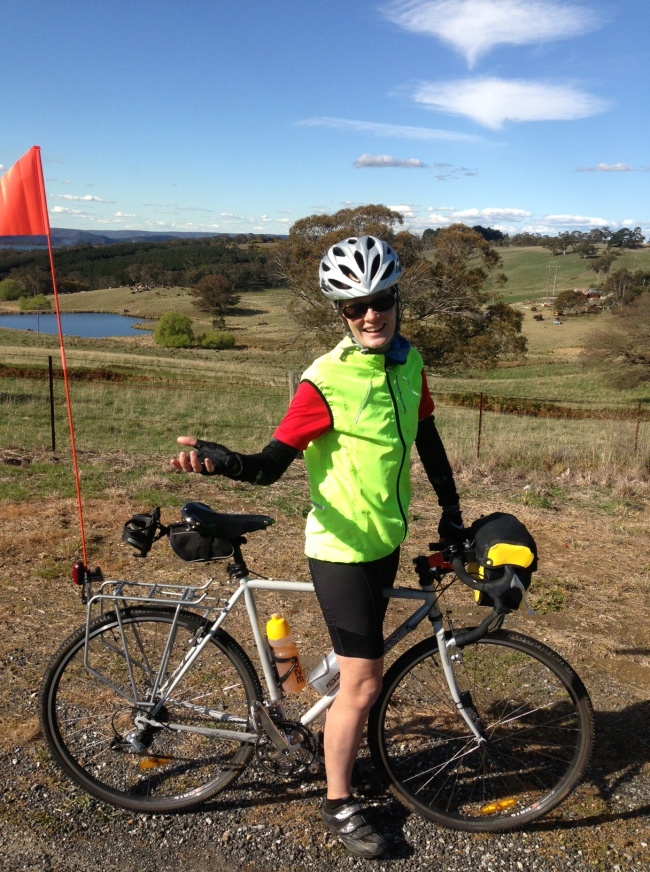 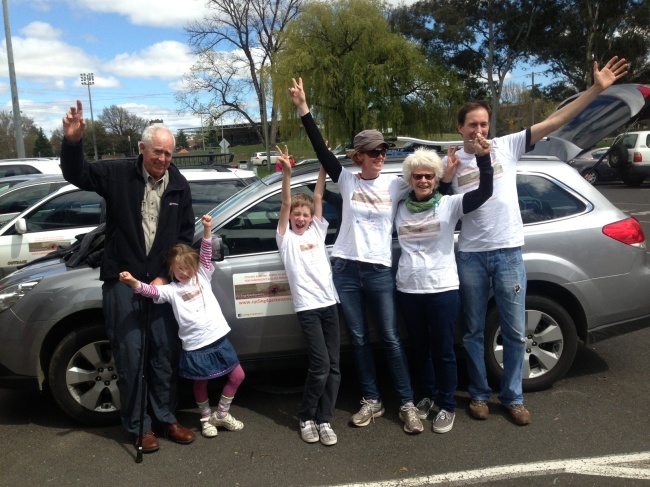 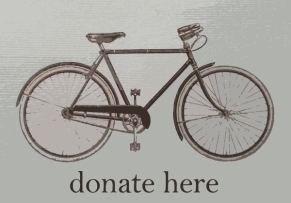